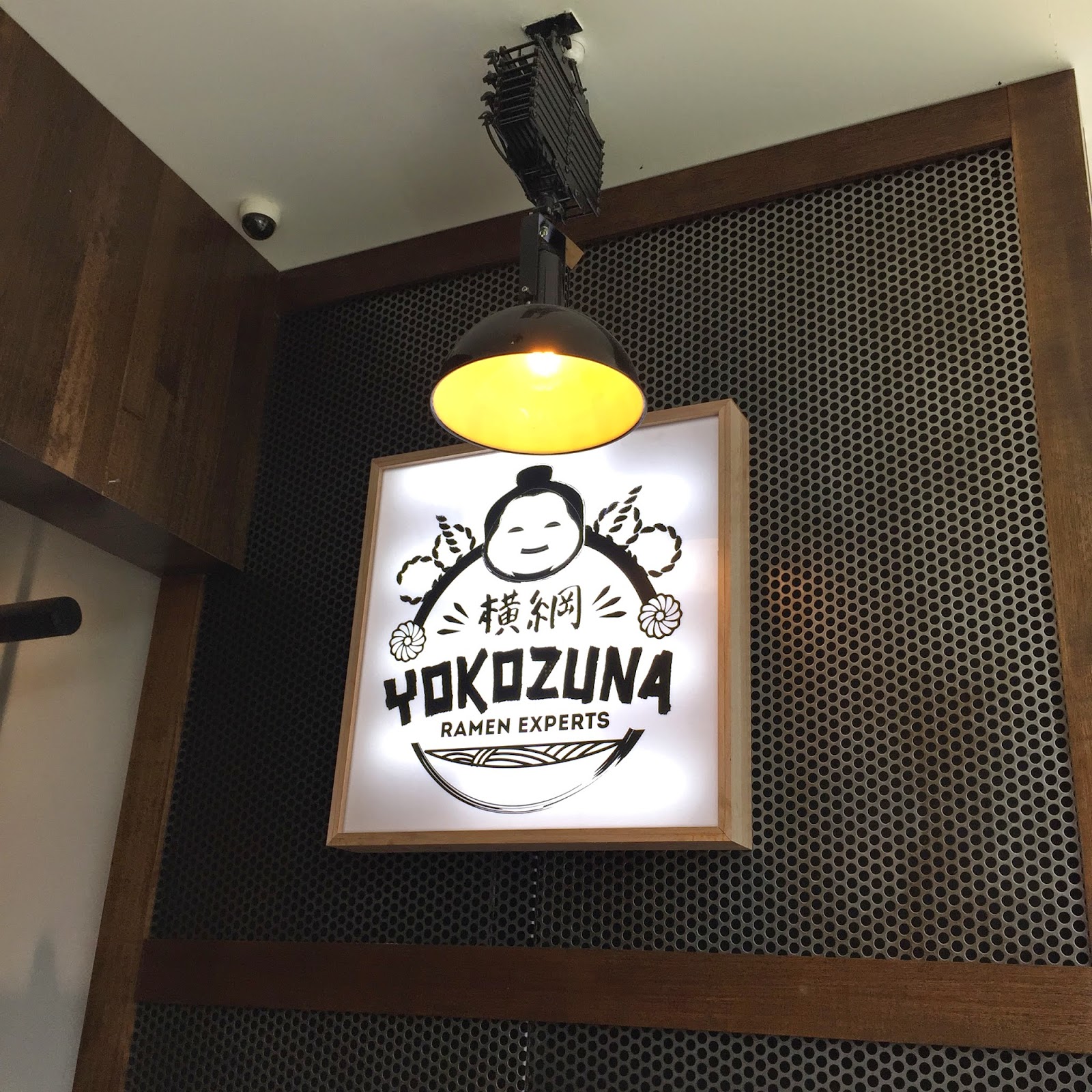 We were sad to see Miam Miam go, but a new ramen place has popped up in its place.  Yokozuna says they are ramen experts, and we are keen to give any ramen place a go!   I love a good shopping trip to Chaddy and I love that there are now so many different cuisines and options for dining there.  We wandered in on a Saturday and were lucky to be served immediately as a party of five since a queue started up straight after we were seated. 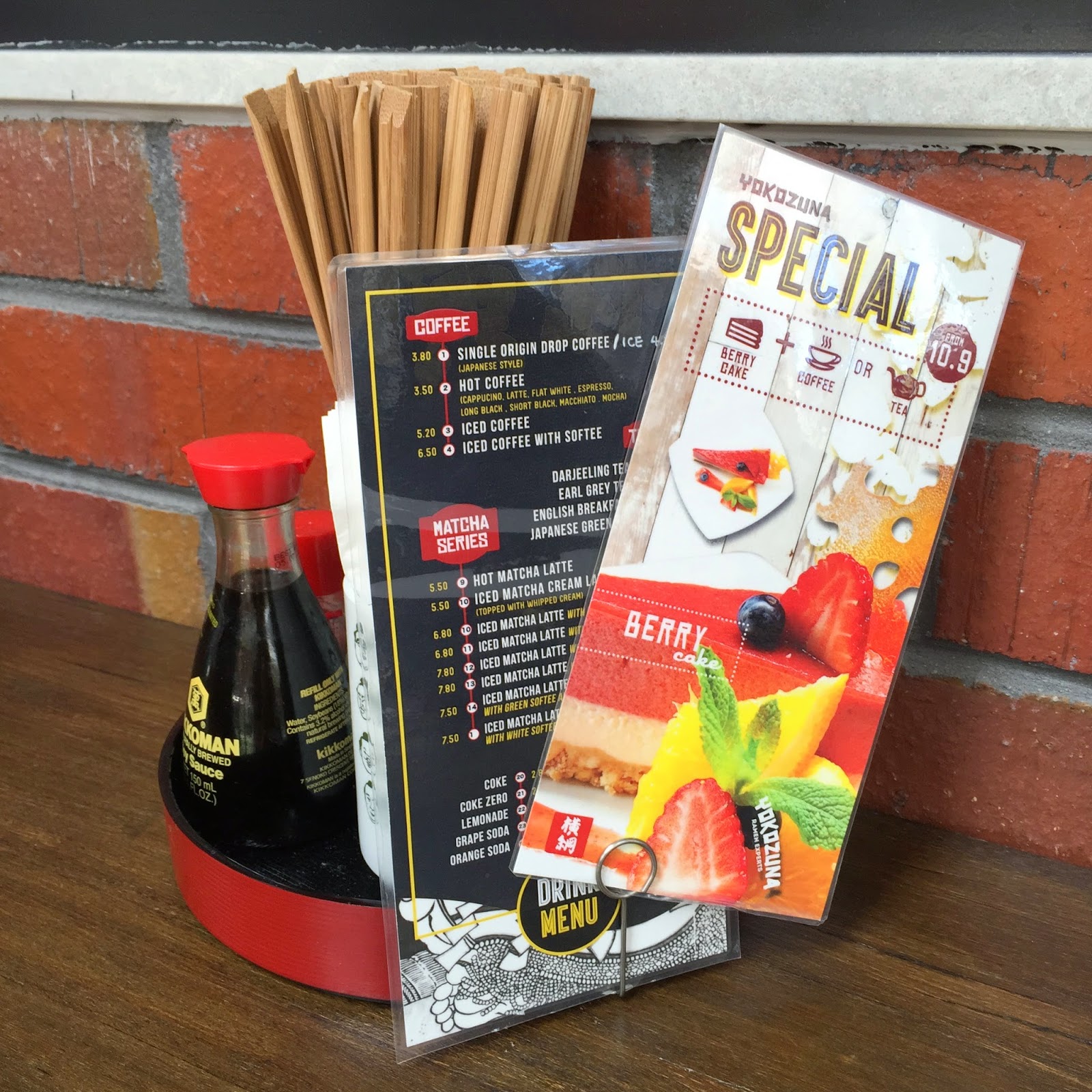 We started with a couple of serves of karaage (Japanese fried chicken) ($6.9 for 4 pieces)  These were really, really more-ish when they're served hot, nice and crispy and perfect with the dipping mayo. 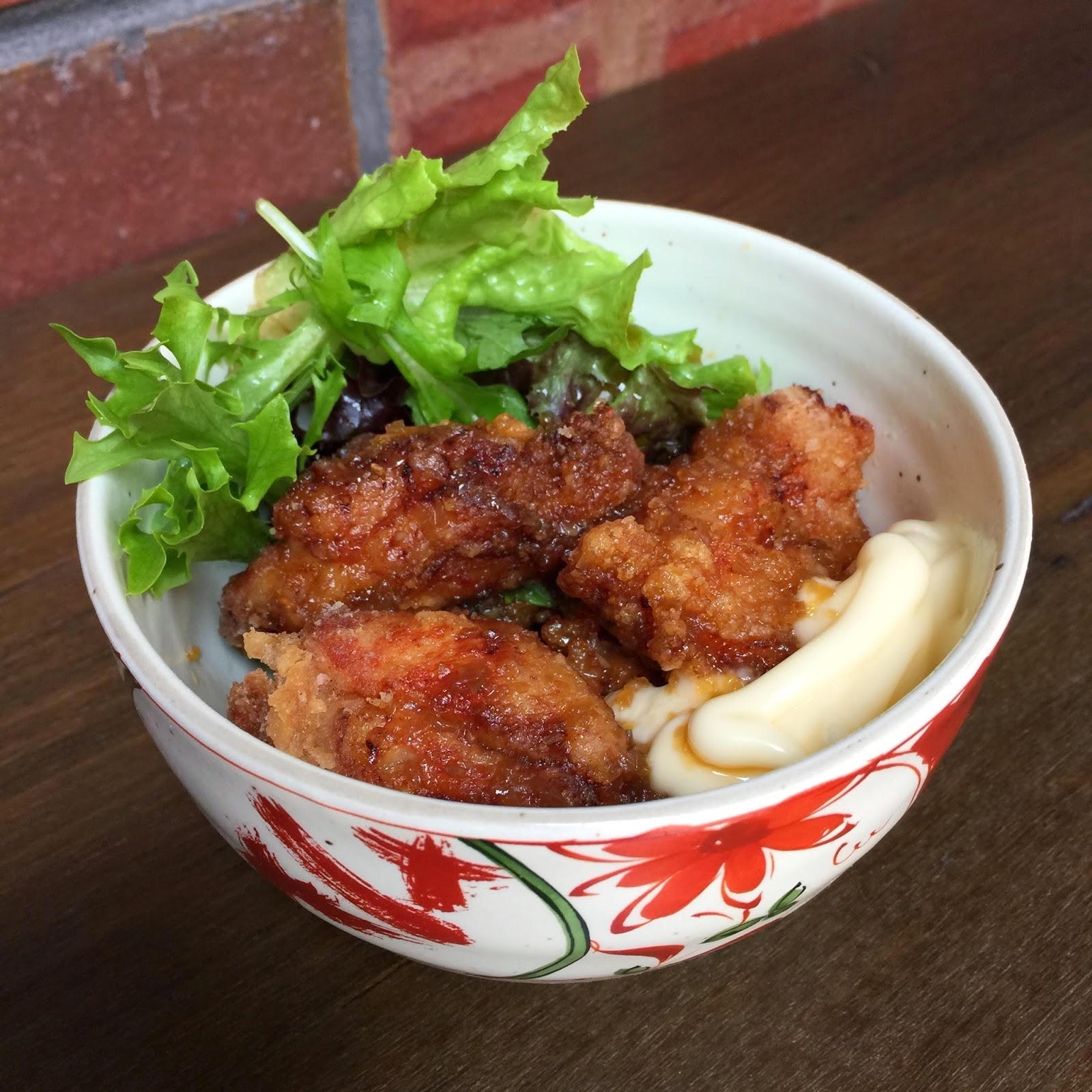 The Gyoza ($6.9 for 5 pieces ) were not as exciting.  The kids gobbled them down nonetheless so they did the job. 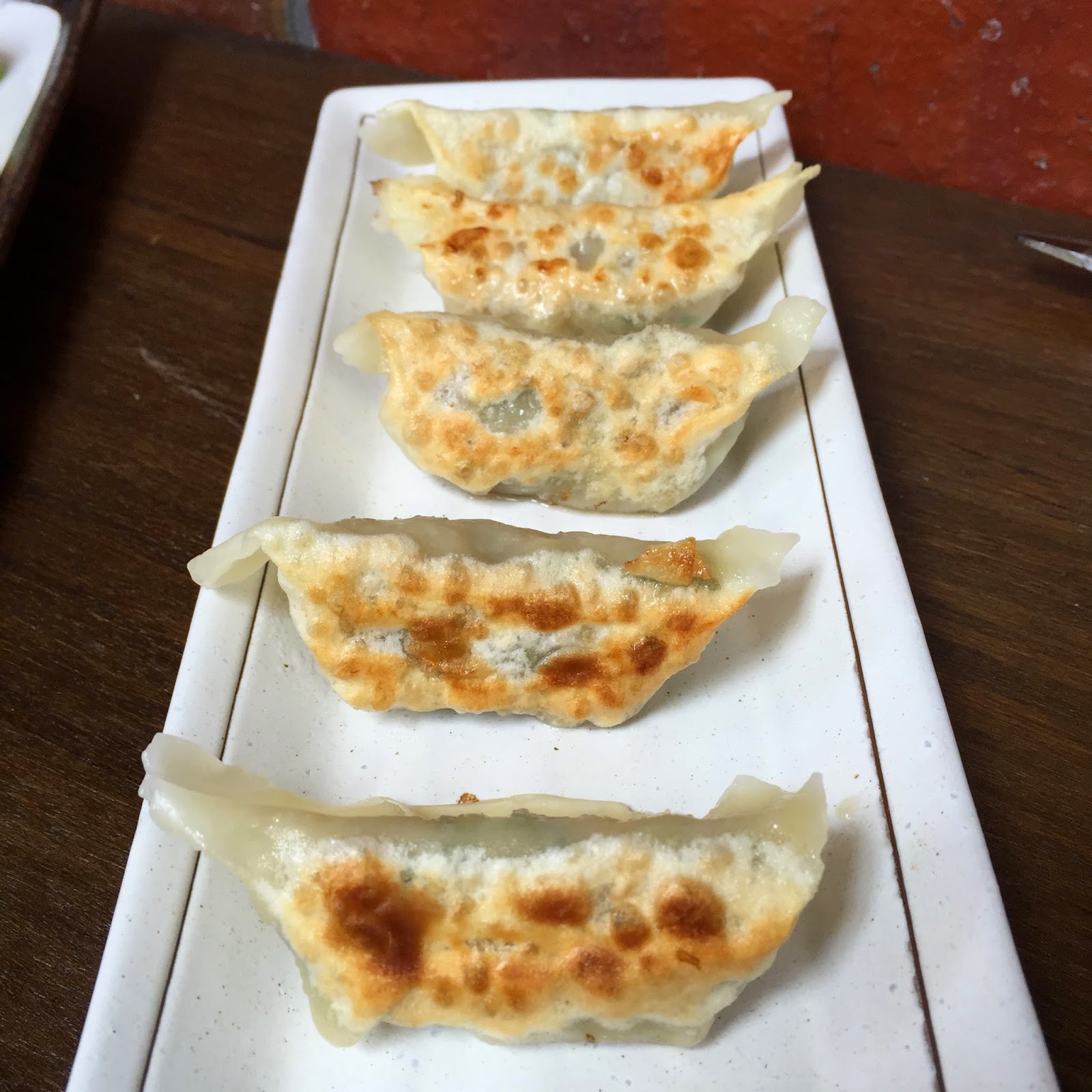 Hubby had the Ramen Red with pork ($11.9), which uses a pork and soy based soup with home made spicy mince pork on top.  Hubby says it's pleasant enough but not super spicy. 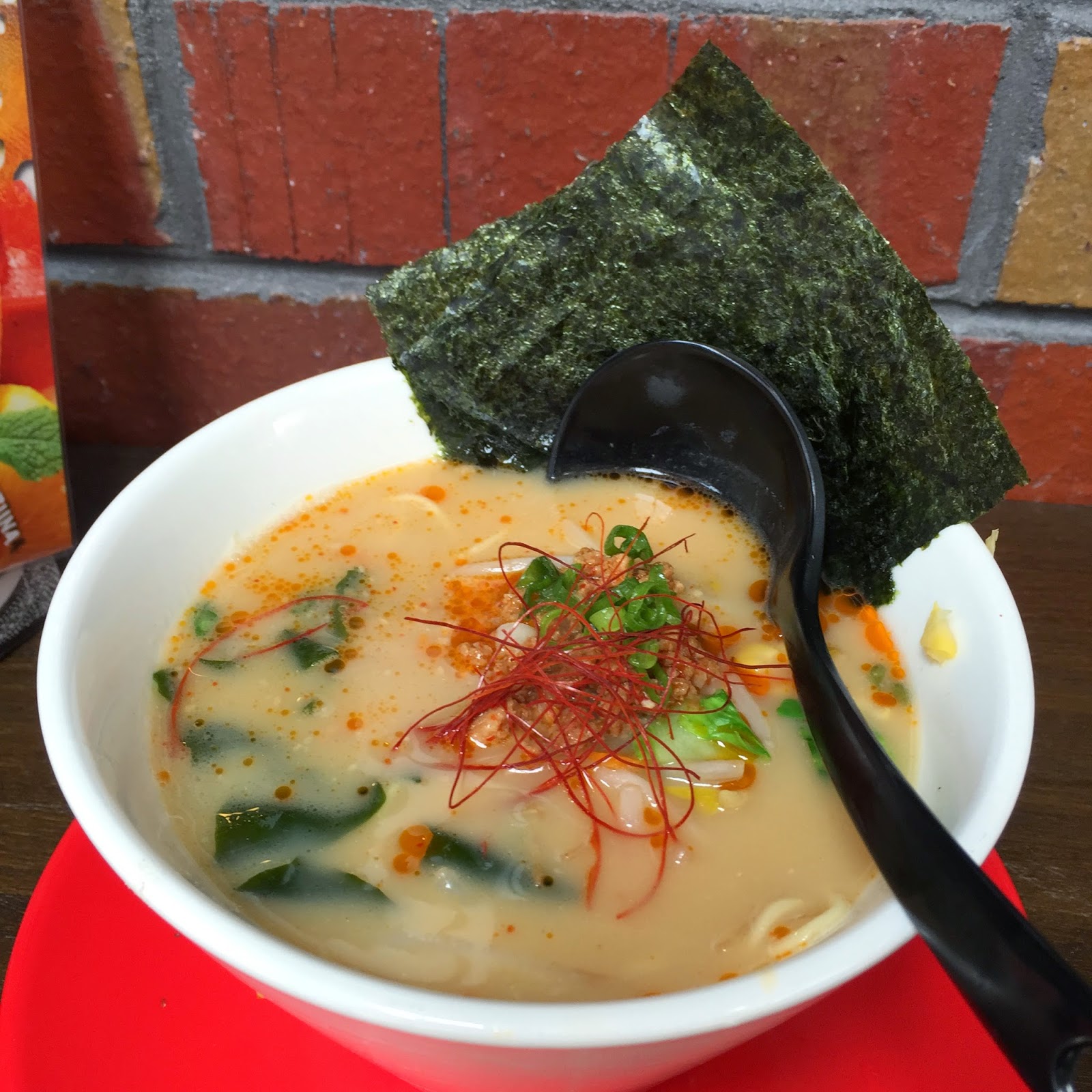 The Kids shared 2 bowls of noodles between the 3 of them, starting off with a Tonkotsu Ramen White ($11.9) with extra charsu ($4.9), which again was pleasant enough without being too salty or mild. 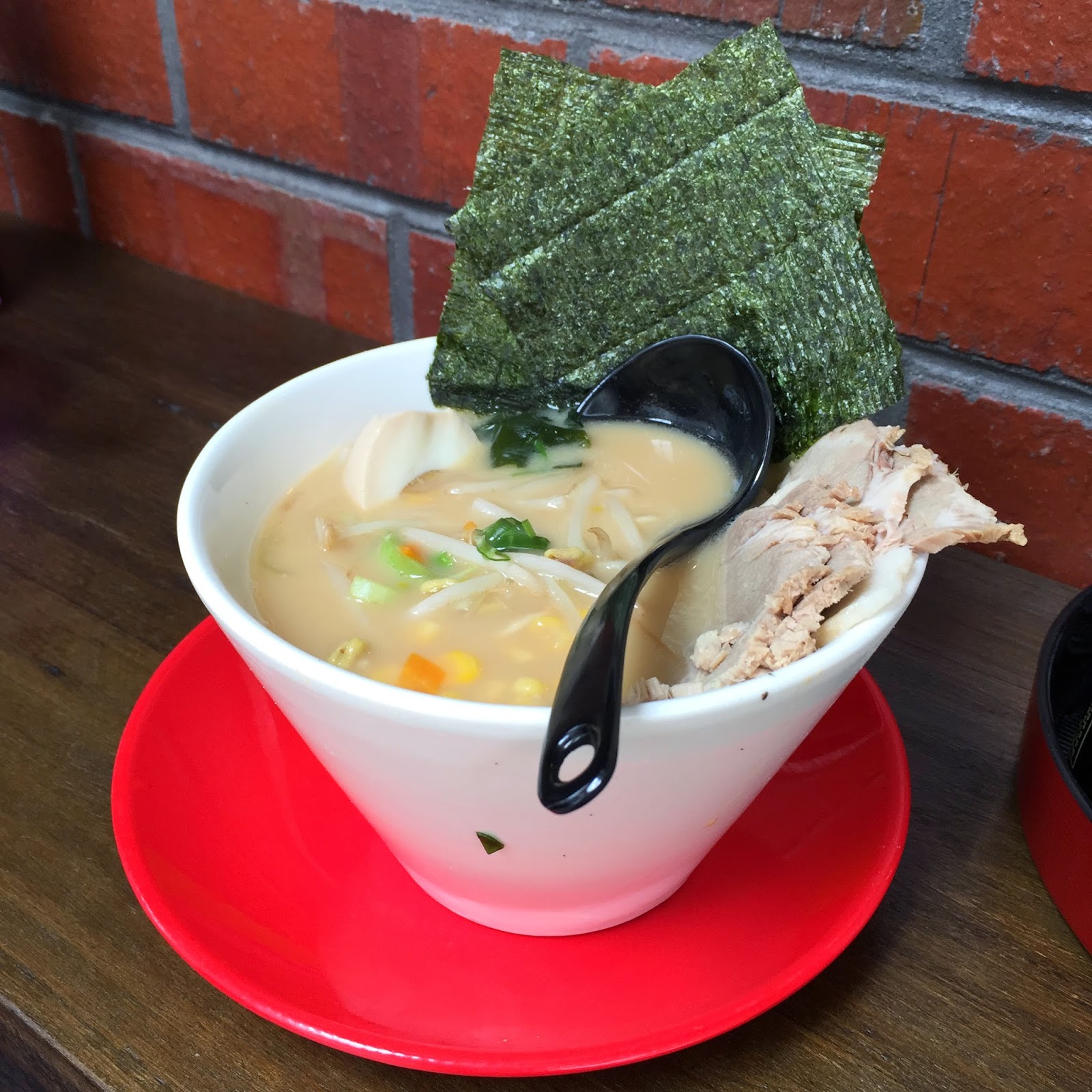 They also had the Torigara Ramen with teriyaki chicken ($11.9) which has a lighter, clearer soup.  I think they preferred the Tonkotsu but did not hesitate to finish this off either! 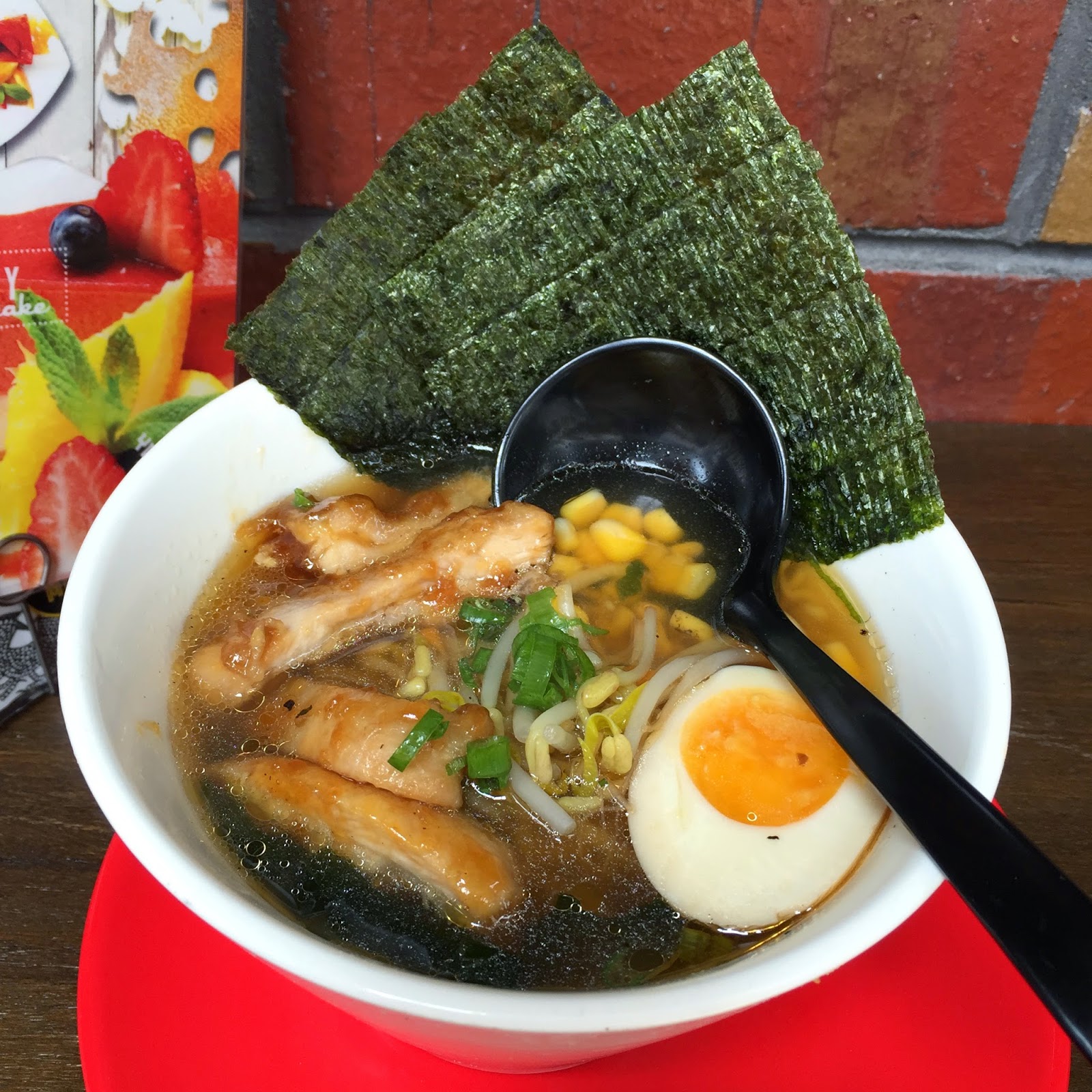 I actually wanted to have something different on the day and ordered a Salmon sashimi chirashi donburi with wasabi and ginger ($13.9), which I felt was a lighter option and was actually surprisingly filling. We were really happy to see that the Ice Matcha Latte with green tea softee ($6.8) from the Miam Miam days stayed on the menu as that was one of our favourite items to order from their menu. 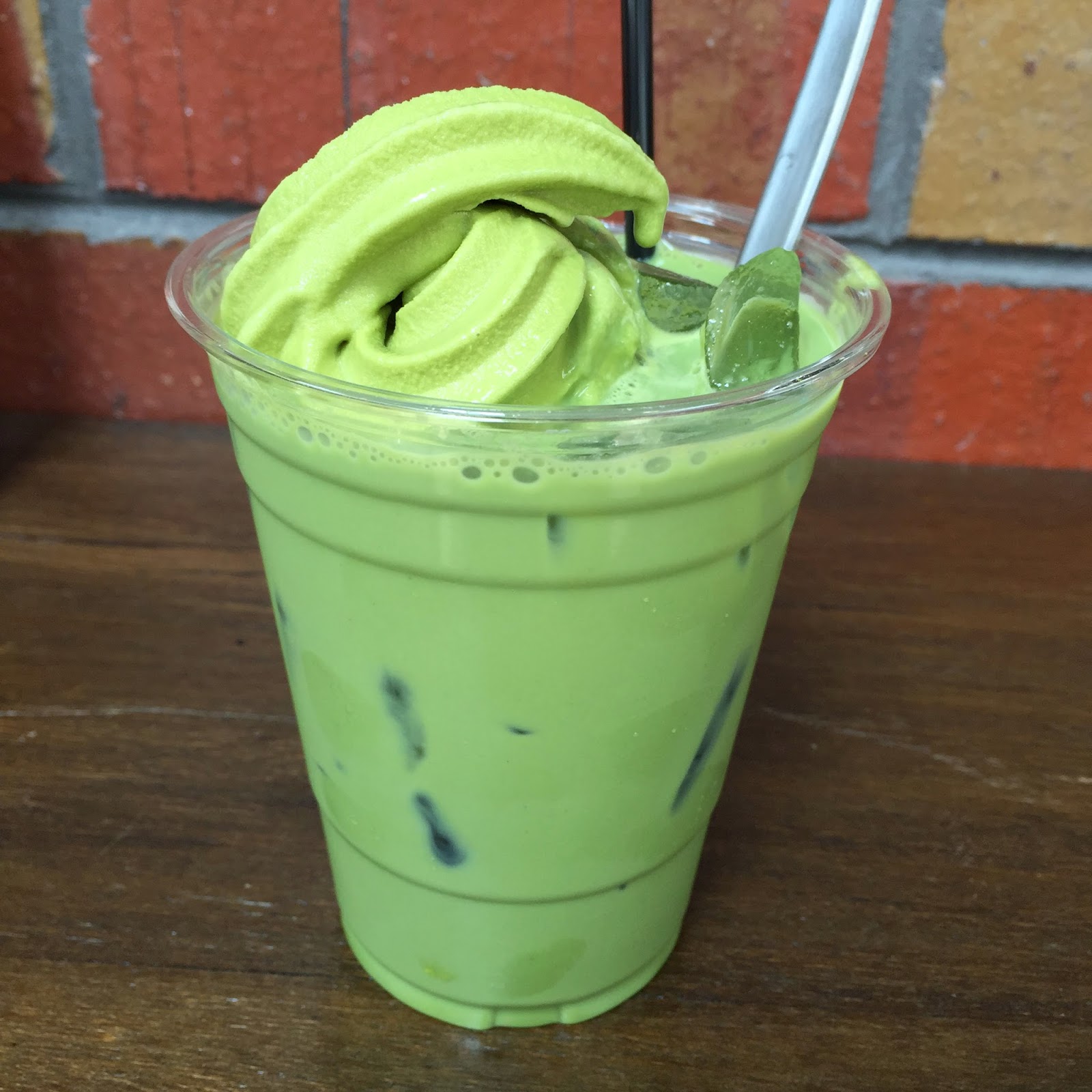 On another visit I tried out their Salmon Lovers Set ($15.9) which you can add a small udon for an extra $3.  The salmon was reasonably fresh and definitely better than Sushi Sushi next door but wasn't anything too special. 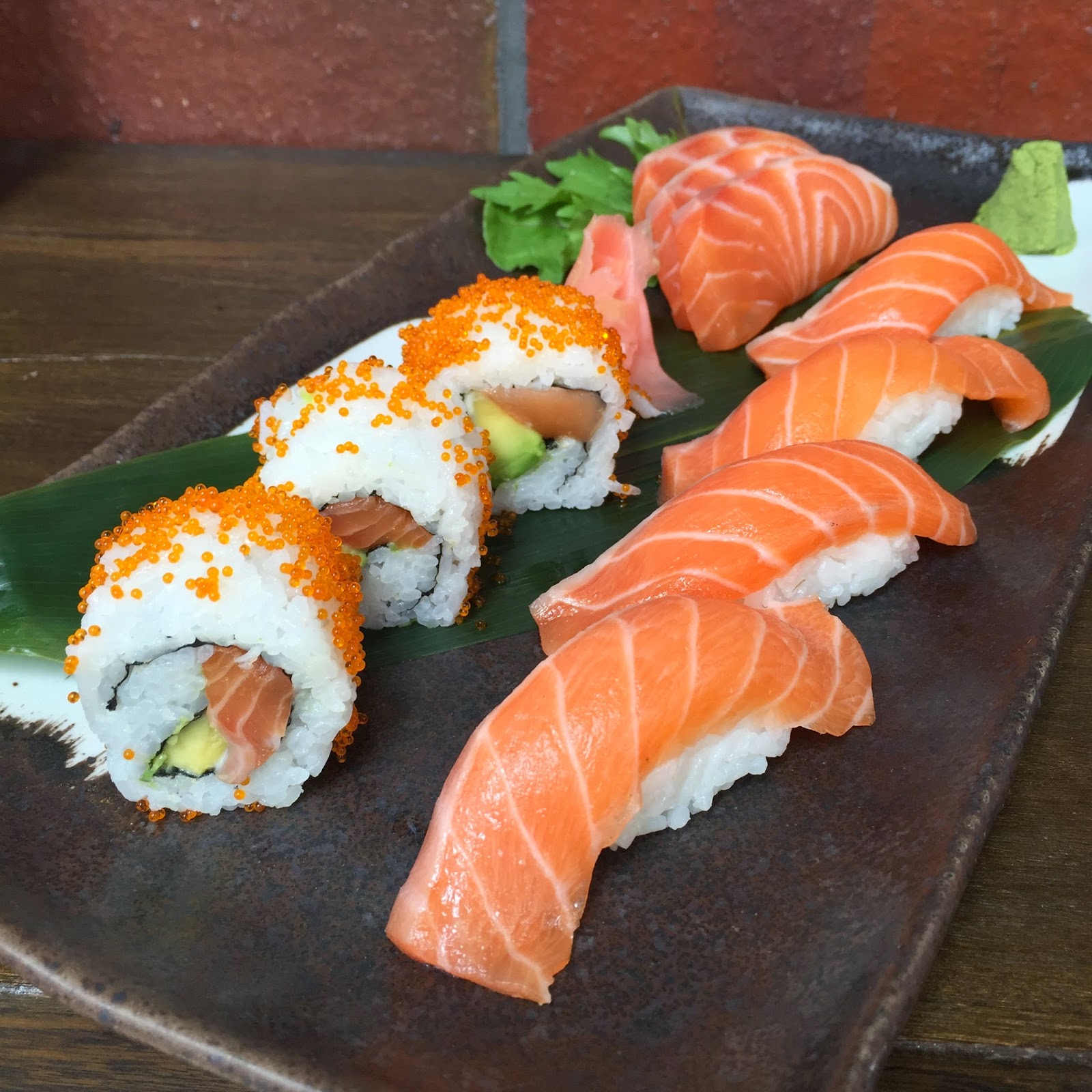 We're happy to see Yokozuna in Chadstone and hope it stays, as it gives shoppers a good choice to have relatively decent ramen fare in a shopping centre setting, albeit at a price higher than what I would usually pay at a shopping centre.  The staff cater well for children and they have high chairs and plastic serving ware for children as needed.   We've been back a few times when the queues have not been ridiculous and have enjoyed each of the meals.

Posted by EatPlayShop at 5:38 PM