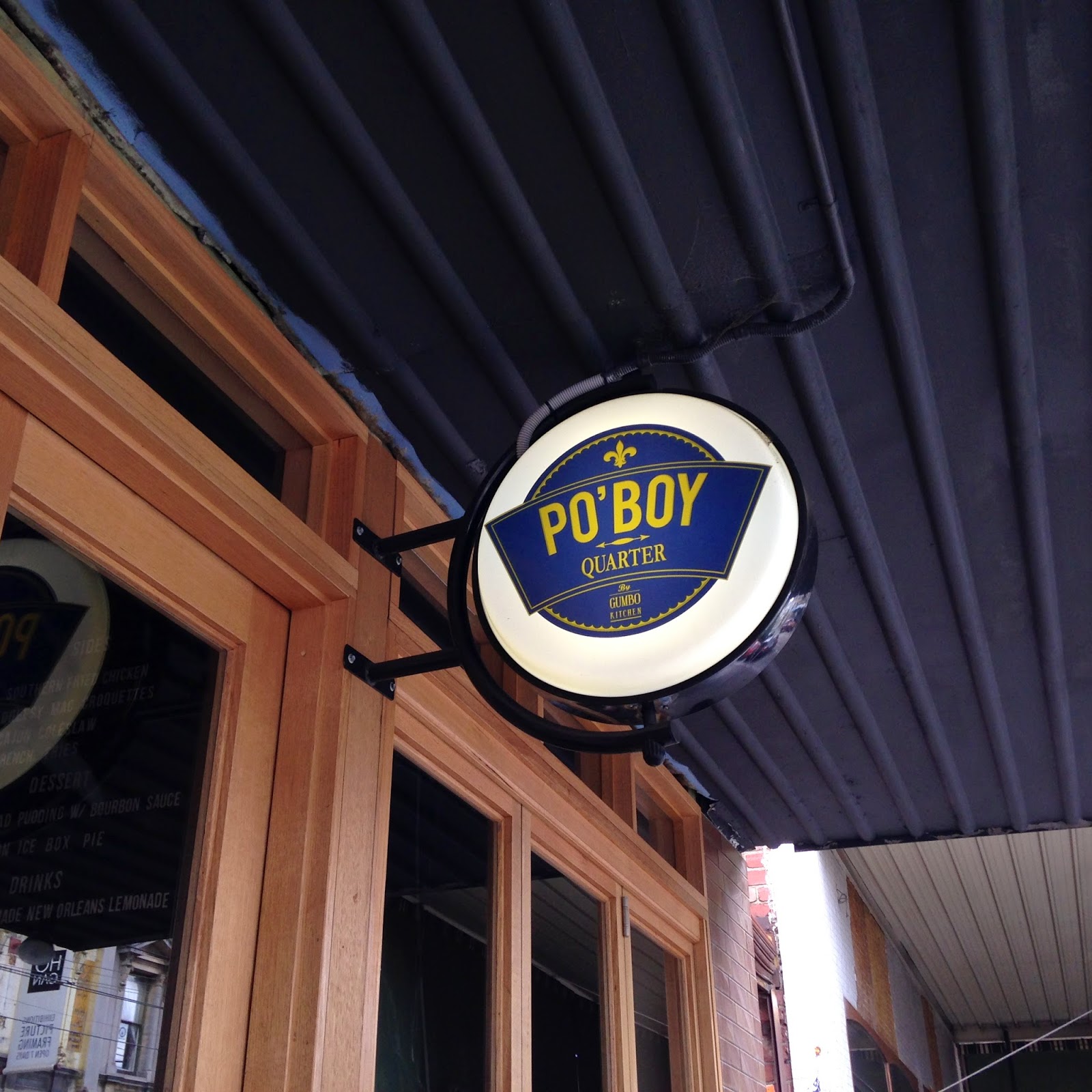 Yet another fun and trendy take on fast food from overseas.  This time it's Po'Boys from Louisiana, but at a much closer destination in Fitzroy.  We visited on a Saturday afternoon, when there was a steady flow of diners, and we were happy to grab a table for the five of us. 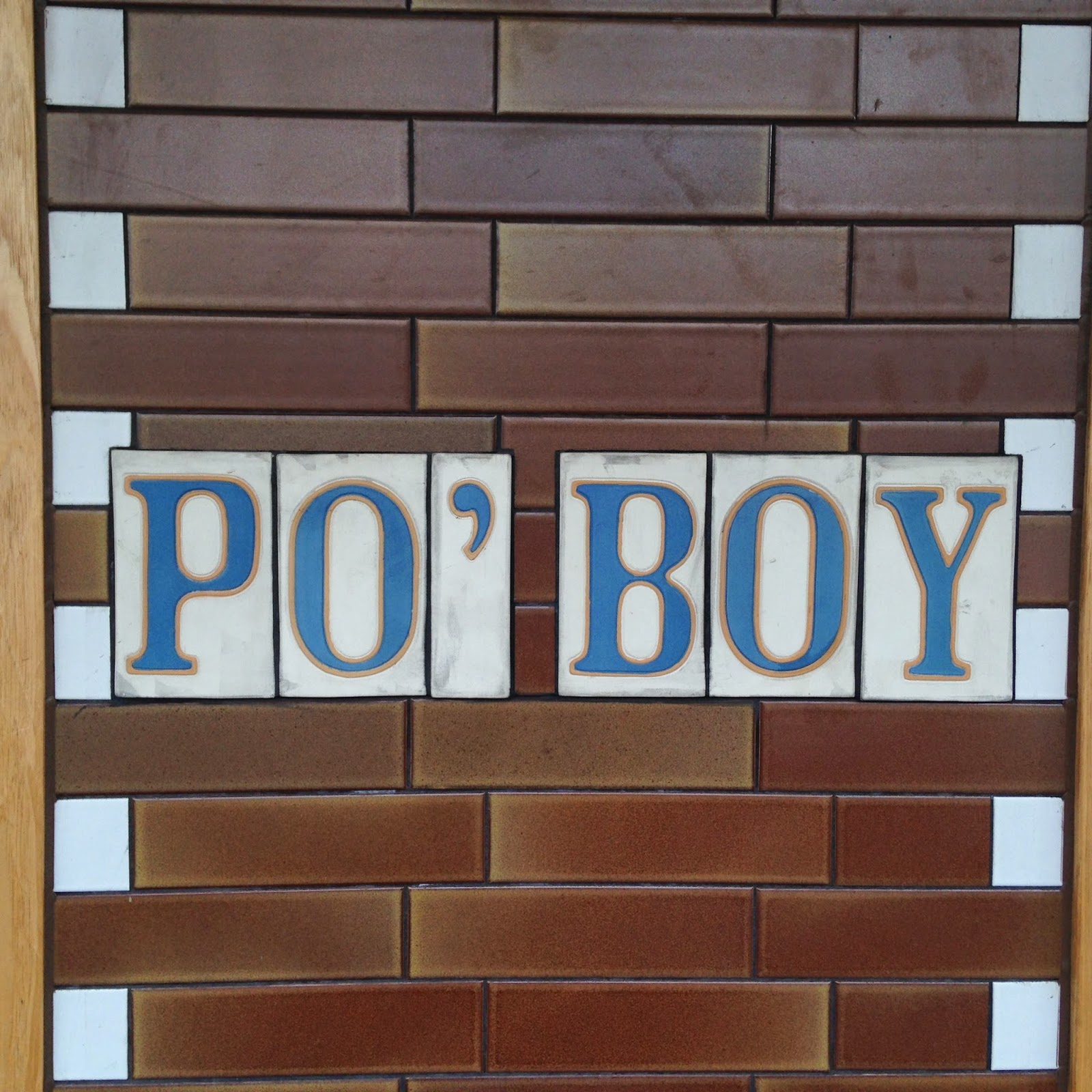 Po'boys, as I found out, were crusty baguettes with fillings like meat and fried seafood like shrimps and oysters.  We ordered a few to share as they are quite big servings.  First off the Cajun battered cat fish ($9.9), nice crunchy pieces of cat fish in a fresh baguette with lashes of Louisiana hot sauce along with tomato and lettuce.  Nice crunchy fish in a fresh baked baguette, and a decent size serve for lunch. 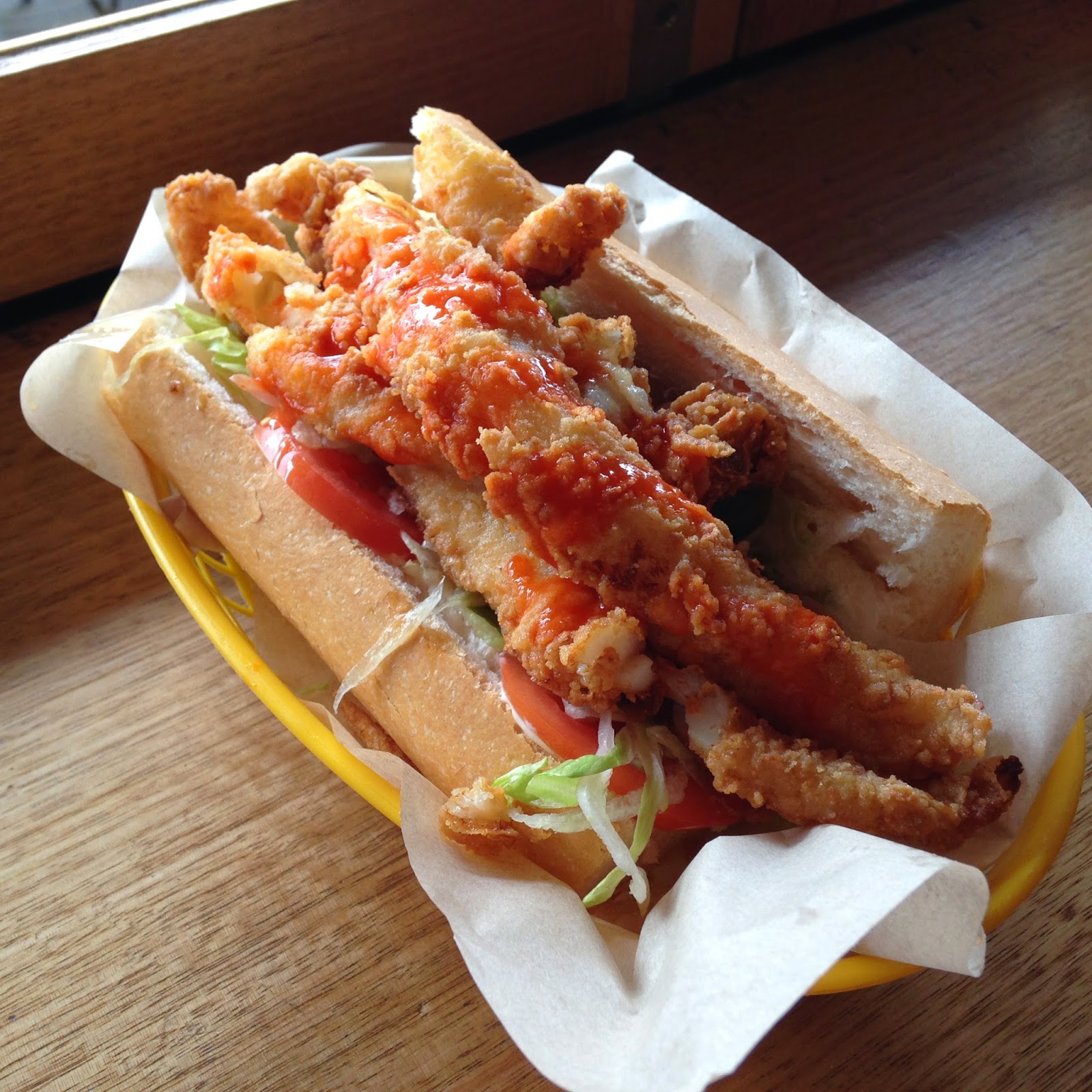 Next was the Beef Debris ($11.9) which had 10 hour braised beef shredded with cajun gravy, mustard and hot sauce.  A lovely slow cooked flavour and a comfort food type of roll. 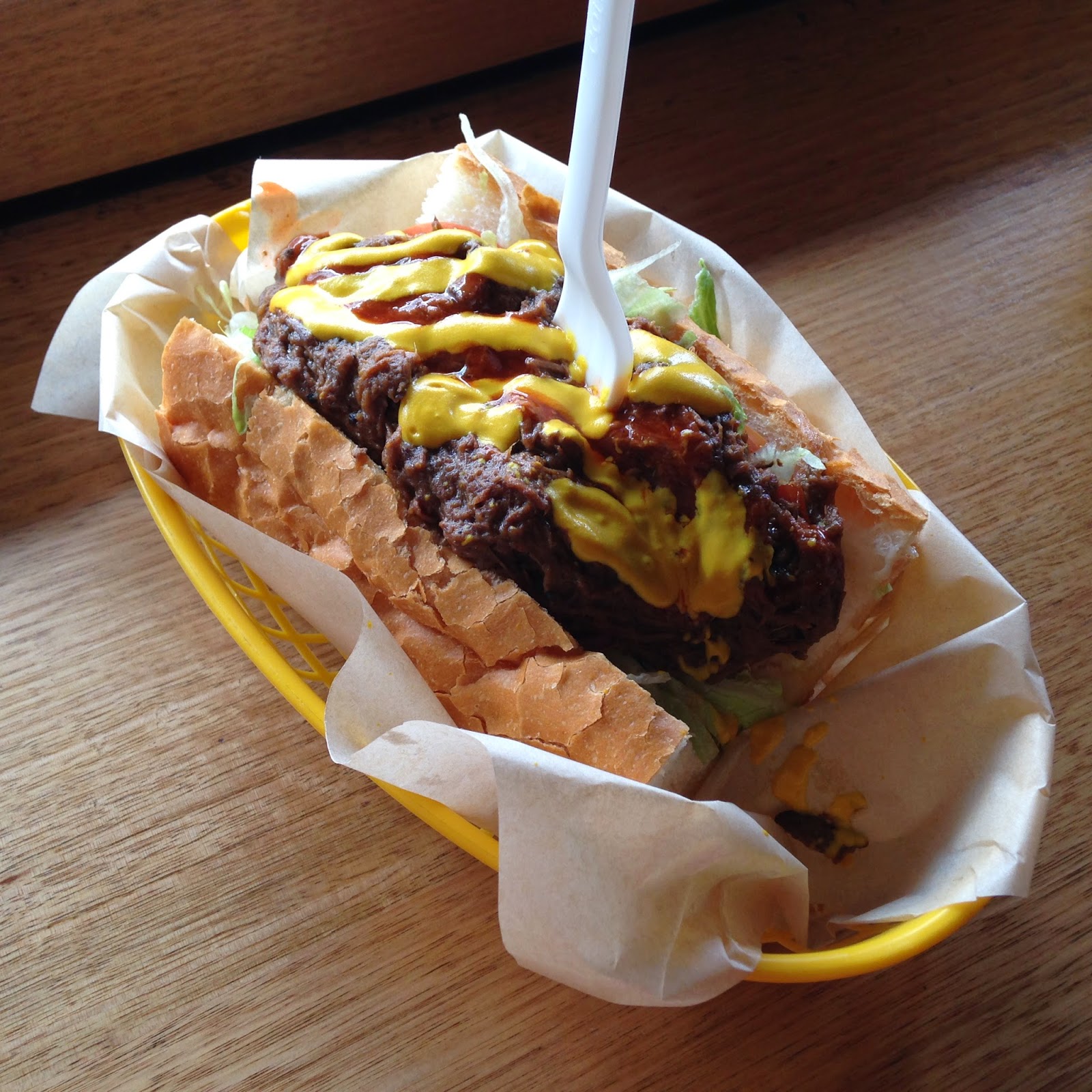 We also tried a piece of the Southern Fried Chicken ($5) as a side.  A great piece of fried chicken in a tasty and crunchy batter. 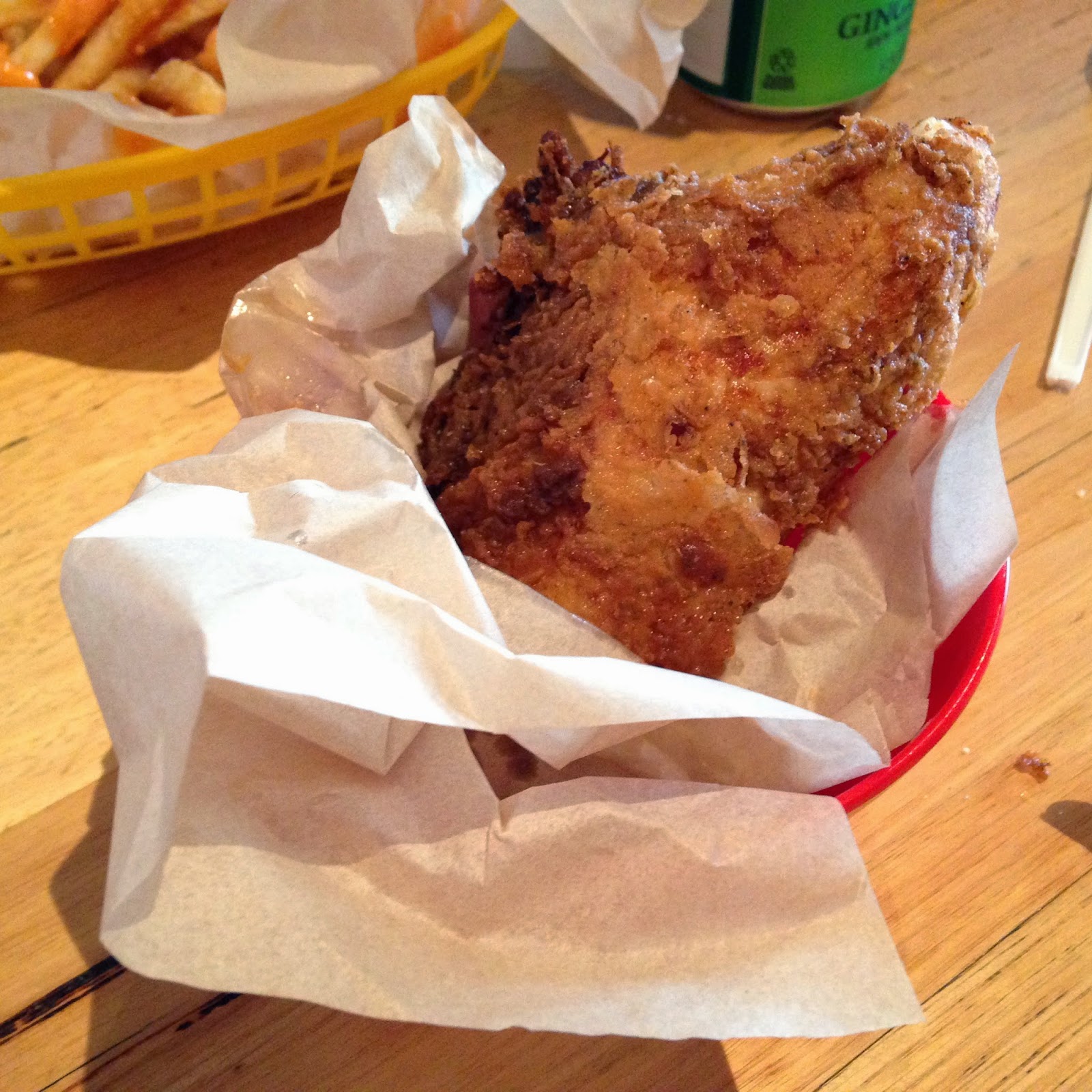 The side of french fries ($5 each) were covered in their amazing sauce which made the chips super more-ish.  The kids wouldn't stop eating them! 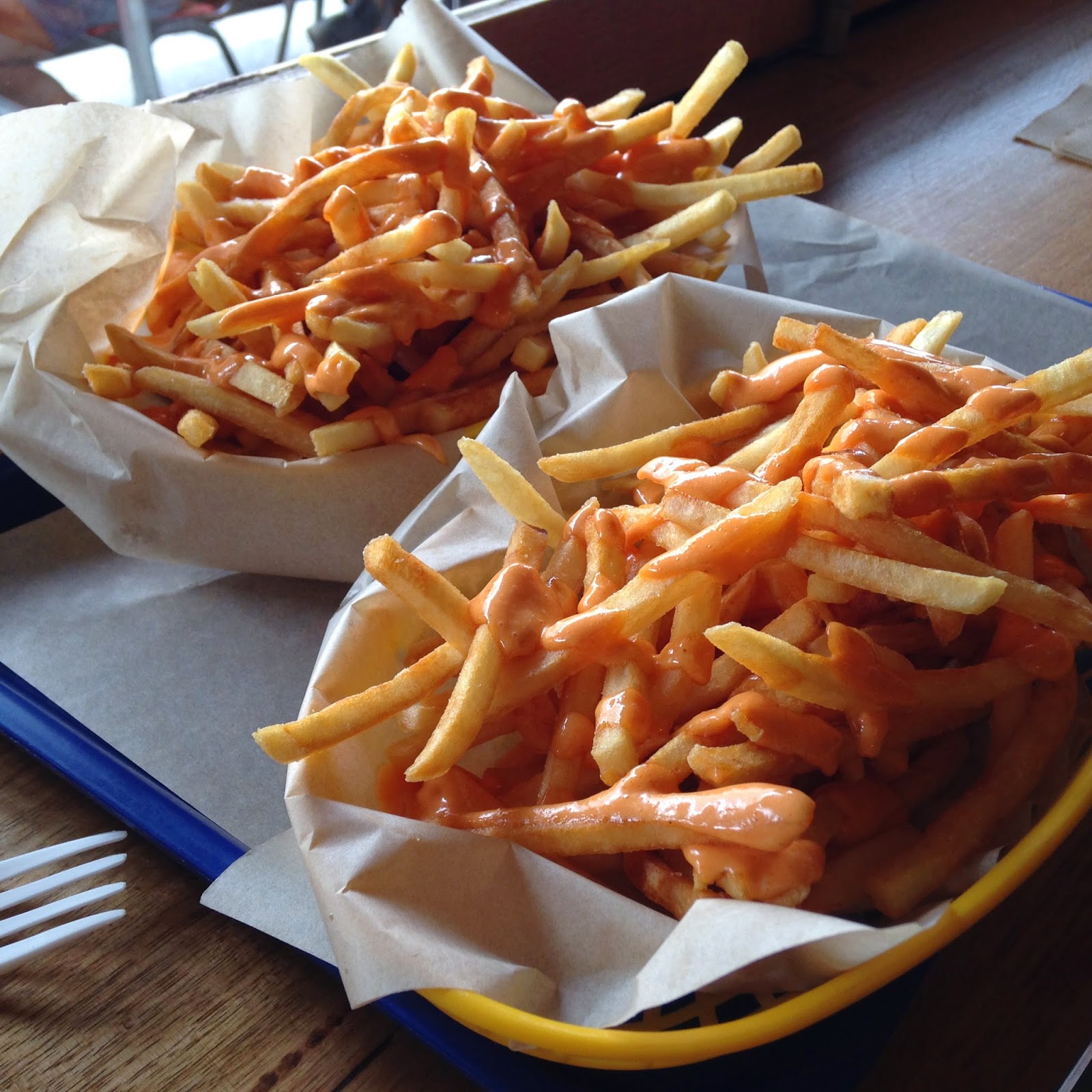 We had wanted to try their house made New Orleans Lemonade but they had just run out, so we tried their Canadian Ginger Beer instead. 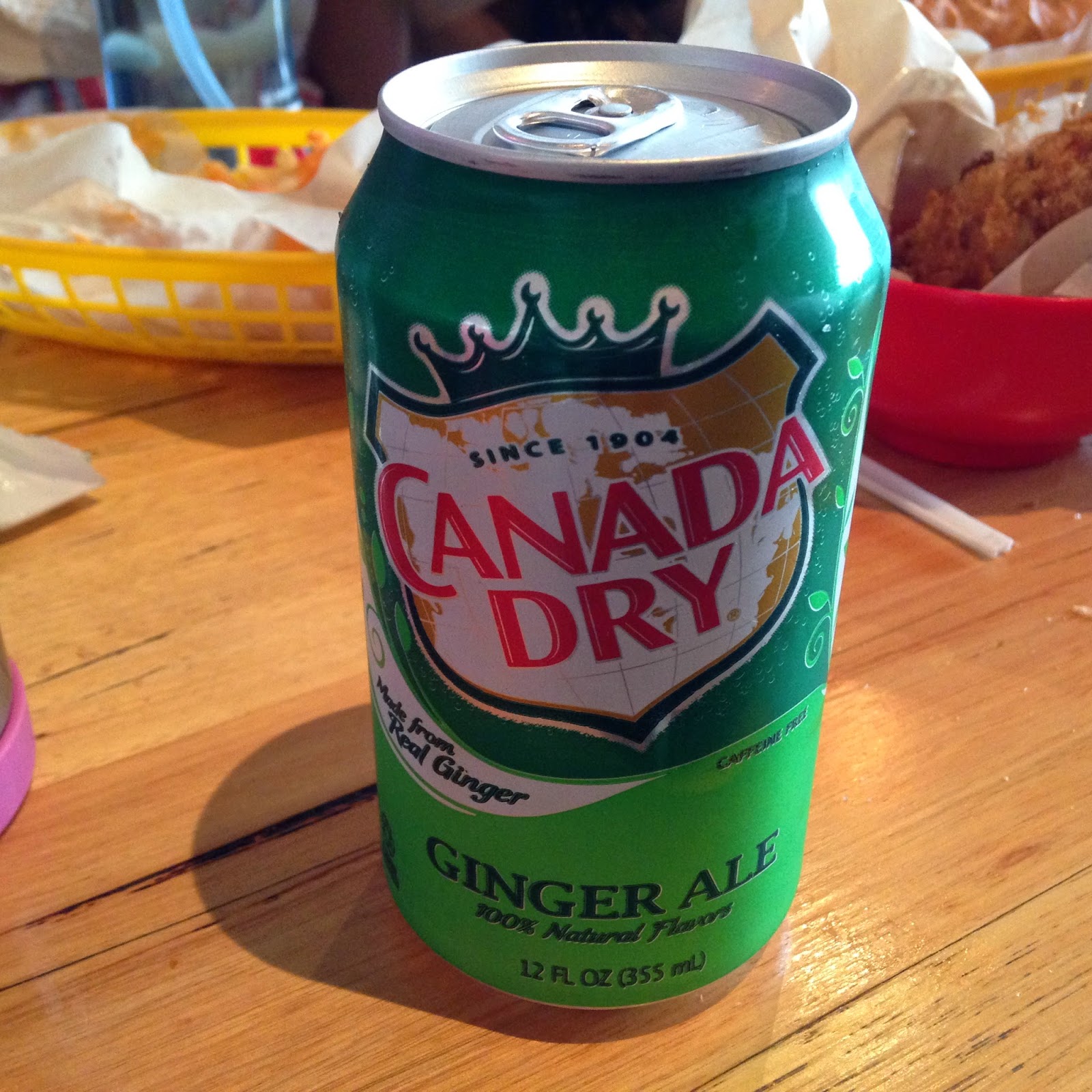 Yet another good spot for fun food in Fitzroy.  Totally spoilt for choice when you're in the area!

Posted by EatPlayShop at 4:28 PM